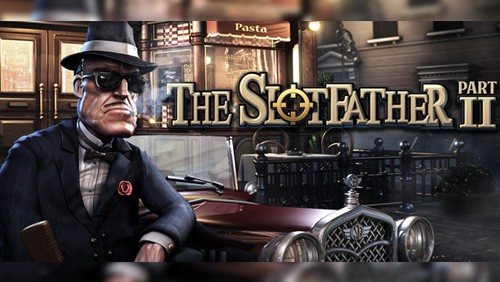 Embark on an epic adventure as you dive into this dangerous sequel with organized crime paying some handsome rewards and splendid cash prizes that you simply won’t be able to refuse. Developed by Betsoft, Slotfather II is the long-awaited sequel to Slotfather based around the legendary Godfather trilogy movies. This uniquely-crafted 3D video slot is presented across 5 reels with three rows and features 243 Ways to Win. Players can also look forward to a range of fantastic bonus features, including wild symbols, free spins, scatter symbols and a Gangster Bonus feature along with a top jackpot prize worth 300 coins.

Exploring the underground world as a mobster will require plenty of cash. In fact, you’ll need a box full of gold coins to make it in this dangerous game. Fortunately, the game features a box of gold coins that will represent the wild symbol, substituting for all regular symbols to form a winning combination, except for the scatter symbol. During the base game, the wild symbol will only make an appearance on reels two and four. However, during the free spin feature, the wild symbol will appear on reels two, three, four and five to assist you in boosting your cash balance.

You’ll also need to be on the lookout for Fat Tony, Frankie, and Snake Eyes Sammy. These three gangsters are extremely powerful in the organized crime industry and will generously award you when you can display them on the reel set. These three gangsters are expanding symbols, and if you can cover three reels with them covering each symbol position, you will unlock the Gangster Bonus feature. In addition, if you only manage to land two, you will still receive a free re-spin to try and get the third one. Once unlocked, you will need to choose between six envelopes to reveal a cash prize until you reveal ‘Collect”.

Slotfather II is a fantastic sequel to the original video slot developed by Betsoft. Players can indulge in a thrilling storyline with marvelous characters to keep them occupied while they spin the reels for a chance to win some extraordinary cash prizes and rewards. The bonus features are truly impressive and with a wide range of betting options. 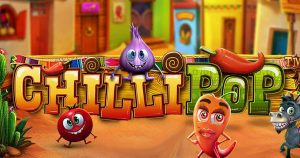 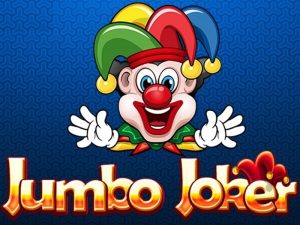 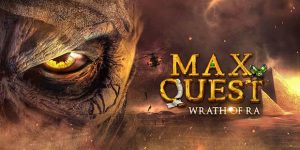 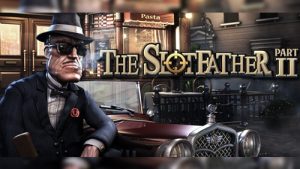 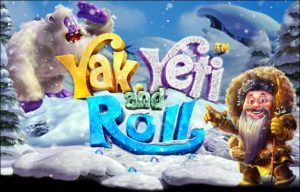 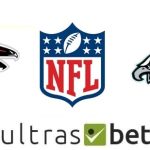