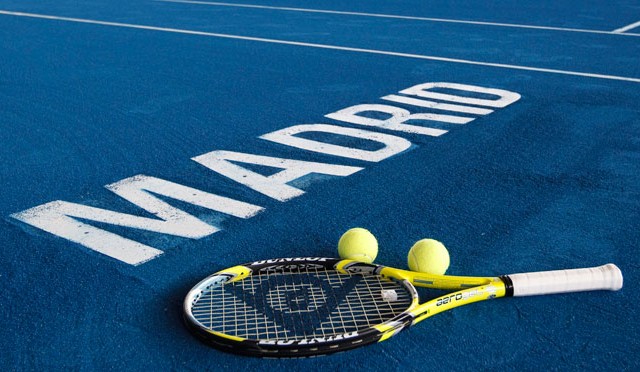 Rafael Nadal will face Joao Sousa in Quarterfinal at Mutua Madrid Open. The match is the third in the program at Central Cort and will start around 15:00 UK.

It’s clay time of the year and Rafael Nadal is unstoppable again! He plays two tournaments: in Monte Carlo and in Barcelona and won them both.

Nadal didn’t lose even a set in seven games in a row now and it’s definitely favourite to win Madrid Mutua Open.

Joao Sousa reached quarterfinal by two easy victories against Nicolas Mahut and Marcel Granollers-Pujol. In the round of 16, he has a lot more difficult task but he beat with 2:1 sets and Jack Sock and secure a clash with Nadal.

Rafael Nadal and Joao Sousa play only one match between them and it was in clay in Rio de Janeiro, 2014 and Nadal beat him 6-1 6-0 so a victory with 2:0 sets for Nadal seems unevitable.