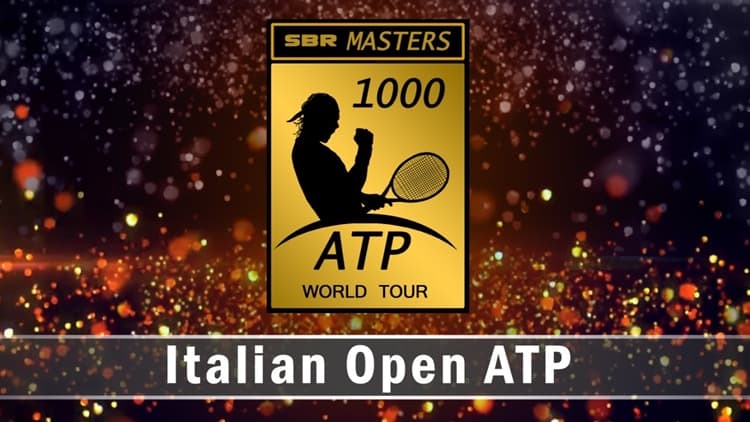 Misaki Doi will face Johanna in the round of 16 at Rome Masters. The match will start not before 13:00 UK time.

Misaki Doi, world number 45, starts her season on clay in Charleston and lost her fist game from Kateryna Bondarenko. Her second tournament was in Madrid Masters and she also lost her first match from Simona Halep. In Rome she already wins against Alize Cornet and Lucie Safarova with two sets and she will face Konta.

Johanna Konta like Doi didn’t start very well her season on clay. She lost her first clash in Stuttgart against Anna-Lena Friedsam. In Madrid Masters, she lost in the first round against Caroline Garcia after retiring in the second set.

In this tournament, Konta shows her best side on clay so far after defeating Johanna Larsson and Roberta Vinci in two sets and will have an amazing chance with a win against Doi, world number 45, to reach quarter-finals.

Konta and Doi played three times and The Britain won all of them. They never played on clay before but I think that Johanna Konta is definitely the better tennis player and she will continue her winning strike against the Japanese. 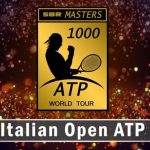