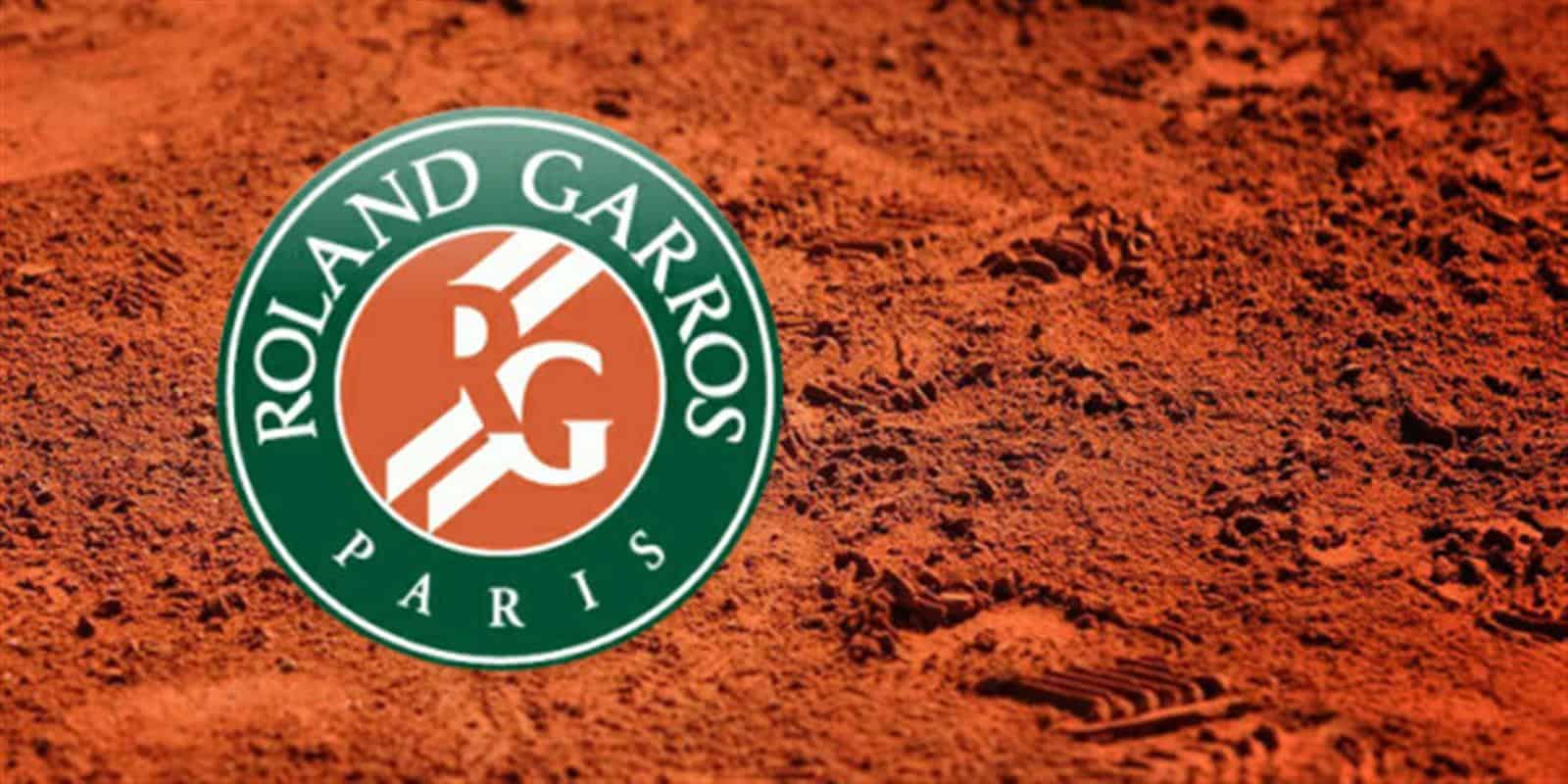 The match between Ivan Dodig and Fernando Verdasco on Wednesday is from the 2nd round of Roland Garros.

Dodig is on 77th position in ATP Rankings. In the first round of the French Open, he eliminated Youzhny in five sets: 6-4, 5-7, 7-5, 2-6, 6-3. Before the Roland Garros, Dodig played only three tournaments on clay. He bowed dice qualifications in Madrid. But he reached the 1/4 final in Munich and the 2nd round in Barcelona. He achieved his best performance by reaching the final of the challenger tournament in Canberra.

Fernando Verdasco, 52 in the world, is a real clay specialist and he played at Roland Garros his eighth tournament on this surface since the beginning of the season. In the first round, he beat Johnson in 3 sets: 7-5, 6-4, 7-5. He achieved his best performance at the Bucharest tournament he won. Otherwise, it was eliminated in the first round of Quito, Estoril and Nice and the 2nd round of Houston, Monte Carlo and Madrid. 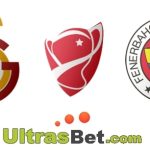