The Chicago Bears are 4-9 and won just 1 game out of their last 8. Their only win during that span came over the Lions on Thanksgiving with a field goal in the last seconds of the game. The Bears continue to be ranked last in passing yards per game with 176.5 yards. They only rely on rushing to gain yardage with 126 rushing yards per game. As an offense, they score 17.8 points per game while at the same time allow 25.5 points. 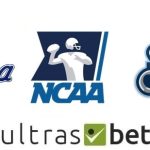 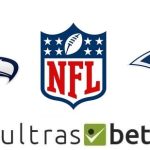