Oregon State started the season 4-1 and then finished 7-5. Their second part of the campaign has been less successful but the Beavers still managed to get to a bowl game. Oregon State relies a lot on their rushing game that is averaging 217.4 yards per game and is ranked 12th in the country. The passing game is averaging 213.1 yards per game and it’s even less than the rushing game. 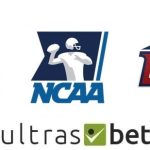 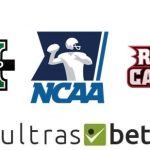