Northern Illinois will play against Coastal Carolina on Friday at Tailgreeter Cure Bowl.

The Northern Illinois Huskies are 9-4 and finished the season with 3 wins from their last 5 games. The Huskies’ mail problem is the defense. They allow 32.7 points per game which is a very high number even for college games. The offense is decent as it scores 31.5 points per game but that is not nearly enough to win them enough games for a better record.

Coastal Carolina could not improve on last season’s performances and finished 10-2 this time around without being ranked in the top 25. Their defense is worse than last year and it struggles against good teams. On offense, however, they improved a lot and now score 40.4 points per game. The rushing game is also great as it averages 231.3 rushing yards per game, good for Coastal Carolina to be 6th in the country in rushing. 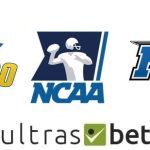 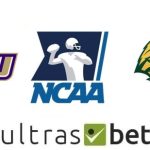