In a game from NFL Week 14, we will see Minnesota Vikings at Seattle Seahawks.

The Seattle Seahawks are a different team this year. They do not count on their defense anymore but their offense improved a lot. Quarterback Russell Wilson is a MVP candidate and he also has a running game. Something that he is not used to having. On defense, the Seahawks are allowing many points but the offense is able to get them wins.

The Seahawks’ defense improved as of late and given the fact that the game will be played in Seattle and the Vikings are far from consistent away from home, I believe that Russell Wilson and co. will truly deliver in this one and get the W. I also expect many points to be scored in this one because the defenses haven’t lived up to the expectations this season. 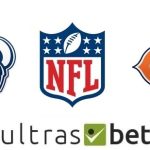 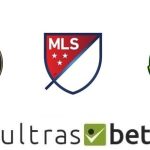