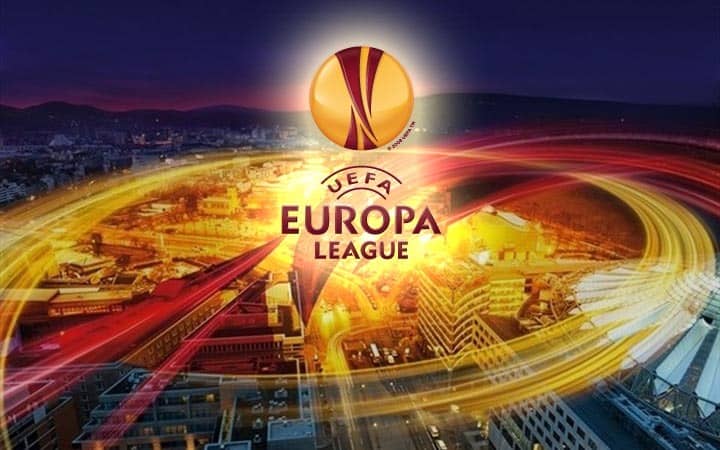 Kairat Almaty hosts Maccabi Tel Aviv in the first match of the second qualifying round of the Europa League.

Currently 2nd in the championship of Kazakhstan behind Astana, Kairat Almaty are unbeaten in 15 games in all competitions. Kairat eliminated Teuta Durres (Albania) in the 1st round of these qualifications. The Kazakhs were chained by a good win against Tobol in the league last weekend (3-2). Led by former player of Arsenal Andrey Arshavin, Kairat Almaty can also rely on the experienced Ukrainian Tymoshchuk (Bayern Munich former player).

Maccabi Tel Aviv finished on the second position in the league of Israel behind Hapoel Be’er Sheva and therefore do not see the Champions League. After two successful friendlies in preparation for the Israelis quietly started their European campaign, eliminating the club Gorica (Slovenia) in the 1st round, without trembling. Maccabi Tel Aviv has some interesting players like Benayoun (ex-Liverpool) and Medunjanin (ex-La Coruña)

Before his supporters, Kairat can take an advantage in the first leg. I expect to see a real good match between these two teams, with a lot of scoring goals.