In this match by a round of 16 in WTA Quebec Evgeniya Rodina facing Julia Boserup.

Both players are from the same generation, but they have only one meeting – 5 years ago in ITF Indian Harbour Beach. Boserup won it in 3 sets, but it looks that right now Rodina can take a revenge. Both of them looks bad this season. Nowadays Rodina is 96th in the world standings while her next opponent stays on 125th position.

Rodina won her match in the first round against Loeb in 2 sets. Boserup did the same against Sadikovic. We expect to see a lot of long rallies here and 3 sets. 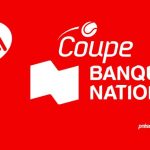 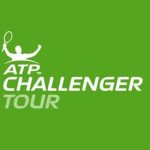