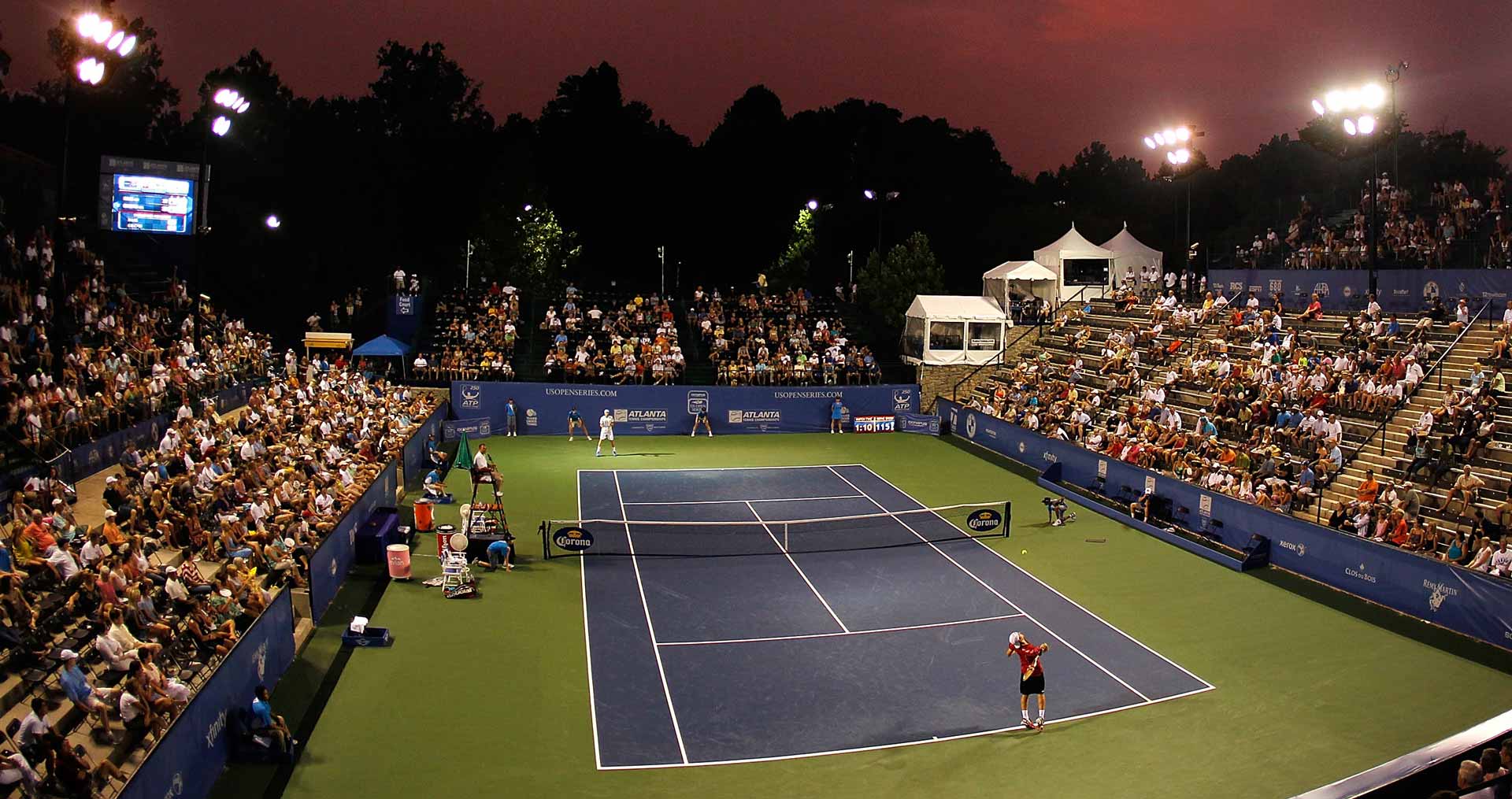 Daniel Evans will face Yoshihito Nishioka in the 1st round of BB&T Atlanta Open 2016.

Daniel Evans from the United Kingdom is on 80th position in the world. On Wimbledon this summer he reached 3rd round, where was beaten by Roger Federer 0-3 sets. In first two rounds, Evans eliminated two good players – Jan-Lennard Struff and Alexandr Dolgopolov. In next tournament in Washingon Evans loses from Jack Sock in 3rd round, after that he left in the 1st round on Lexington Challenger after defeat from Brian Baker with 1-2 sets.

Yoshihito Nishioka is 20-yers old Japanese player, who is very talented. Many predict him a bright future like that of Kei Nishikori. In his last tournament Nishioka losses in 2nd round against Gilles Muller in Washington. On Wimbledon Japanese won three games in qualification, but was eliminated from Sergiy Stakhovsky in the first round.

Many years Evans maintains a maligned level while Nishioka climb up the rankings. I expect the Japanese to hint of its potential and win this game. 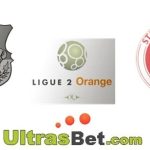 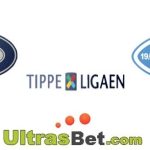