The Houston Texans are in full rebuild mode. They will be trying to move on from QB Deshaun Watson and hope for a high pick in next year’s draft to snatch another promising QB. The only thing I like about Houston is their offensive line. I expect Houston to continue to run the football this season as this gives them the best chance of winning a few football games or at least being competitive.

The Colts have a lot of hype this season, and I’m falling for it. They look great on both offense and defense. The Texans ended up in a lot of blowout losses last season, and I don’t see a reason why they won’t start the new season like that again. 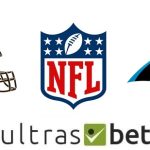 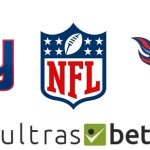