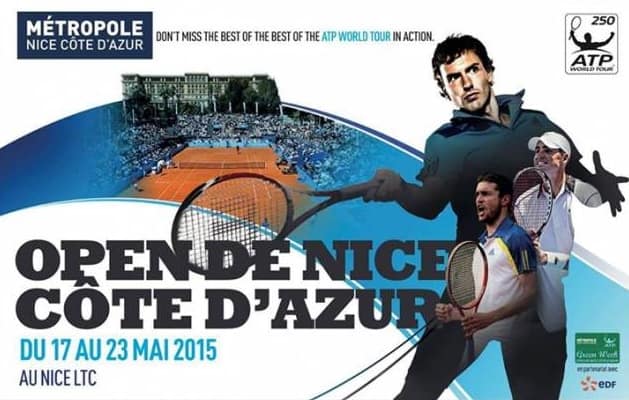 Zverev, 44th in ATP Rankings, confirmed this year that he is the future of the German tennis. Somewhat comfortable on clay, Zverev remaining on a semi-final in Munich, but losing from Dominic Thiem 6-4, 2-6, 3-6. After German reached the second round in Rome, losing by Federer 3-6, 5-7

Edmund, 82nd in the world, had to qualify to get into the main draw, and it has not been easy despite a weak opposition. He won against Marco Cecchinato 6-3, 6-4 and Elliot Benchetrit 6-7 (3), 6-4, 6-4. Before tournament in Nice, the Englishman won the Challenger of Rome on Clay. However, in all the tournaments he played on the ATP circuit, he losing in the second round at Estoril and Bucharest.

Zverev reached some very good wins last month over players like David Goffin and Grigor Dimitrov while Kyle Edmund is not among the best players on clay. I expect the 19-year-old German to continue with its good performance this season and win the match.