The 2020 NFL Draft will be conducted through Microsoft Teams and for the first time, it will be held in Bristol, Connecticut (broadcast origination). To me, the first two picks are determined.

Total number of LSU players selected in Round 1- Under 4.5 at

Running backs drafted in Round 1- Over 0.5 at 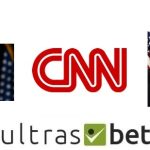 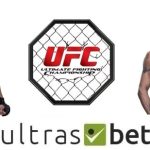