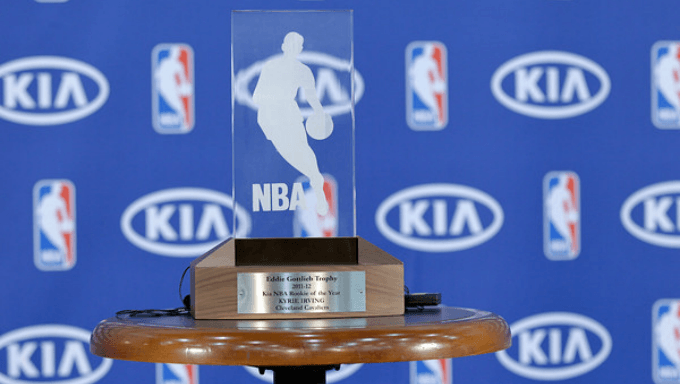 When we’re talking about the NBA rookies, we never know who of them is going to shine in his first year in the NBA. Zion Williamson was the first and a top prospect but rarely in the past few years, the number one pick becomes the Rookie of the year.

2020 NBA Rookie of the Year Odds at BetNow

Williamson, of course, is at odds of -130 because he dominated the college game like no one before. Morant is a good choice also because he has the offensive skills to appease the eyes. His dunks are so electric that easily you will fall in love with him. Barrett will be under the biggest spotlights since he will be playing in the Big Apple for the Knicks. He also has the skillset to satisfy the New York’s fans and it will be interesting to see him fare there. Garland was Vanderbilt’s leading scorer and he is a player that the Cavaliers need, in order to improve from last season. He will also have a good mentor in the face of Kevin Love– something that the other top 5 prospects doesn’t have. And we also have Hunter who was the 4th pick of the draft. He will be playing probably in the best team out of these 5 mentioned players, however, his offensive game is raw and he will mainly rely on his defense in the first few years.

With all that being said, I think we can exclude De’Andre Hunter because he won’t be on the highlight reel, at least not on the offensive end. Darius Garland will play in Cleveland and the Cavs rarely get the attention, especially when they are atrocious. Ja Morant and RJ Barrett are the “darkhorses” for several reasons. Ja Morant’s game is very Westbrook-ish and we have already seen that the NBA fans like this. RJ Barrett will be playing in New York and we haven’t had a Knicks’ player becoming the NBA Rookie of the Year for so many years.

However, I believe that Zion Williamson is in the right place at the right time and he will deservedly be chosen as the 2020 NBA Rookie of the Year. I believe that either the Pelicans or the Hawks will have the better record out of these 5 squads and this will help him for the award.

[sociallocker]Prediction: Zion Williamson to win the NBA Rookie of the Year award @ (-130)[/sociallocker]