Lincoln Red Imps hosts Flora Tallinn from Estonia in the game rematch from the first qualifying round of the Champions League.

The team of Flora won the first match with 2-1, but in any event, this result leaves chances of ranking of both teams. The challenge for the home is really great because you get to victory in this game that led to their ranking, it will mean that they will establish themselves as the most successful Gibraltarian team in the small football history of this country.

During the last season, Lincoln Red ImpS reached a historic achievement, eliminating a team in “Champions League”. Then the team copes with Andorra’s Santa Coloma after a draw 0-0 in Gibraltar and victory 2-1 in the second leg.

Flora Tallinn is one of the strongest teams in Estonia, but lately, there are many variations. This team faces serious difficulties in his visits and rarely manages to keep the “dry” their net. In 5 of their last 6 away matches locally Flora Tallinn conceded at least one goal, which did not speak well for the presentation of the defense team.

I expect that the Estonians will fail in this game and Lincoln Red Imps will continue to develop and record a new historic success in its albeit small football history. 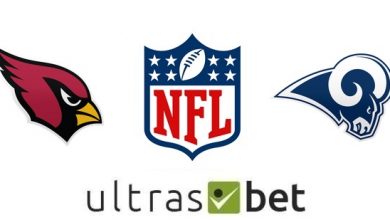 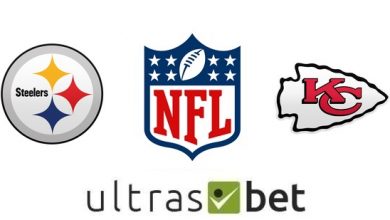 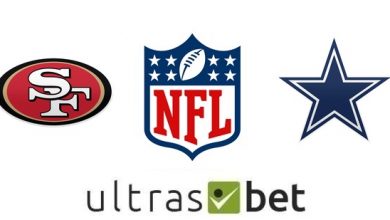 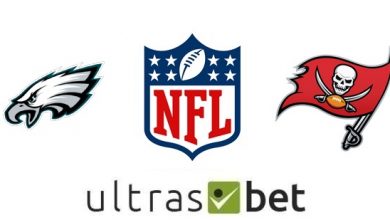