Bubba Watson and Dustin Johnson look like must pick in this event of the PGA Tour. They have won 4 of the last 5 Genesis Opens combined. Dustin Johnson won the last edition of the event while Bubba Watson was the winner in the previous years. I expect both of them to perform very well and if something very odd doesn’t happen, they should be at least in the top 5 of the standings.

Dustin Johnson has a good season so far. He made the cut on all of the events he played and he finished in the top 10. I think it is high time for him to win a tournament as he played very well last year and finished first with 2717 points overall on the year. Bubba Watson, on the other side, is the best performer at the Riviera Country Club, finishing no worse than 17th in the 7 times he has made the cut.

We can clearly see that these are two guys to beat this week and I believe that they will go head-to-head and eventually one of them will win the event.

Pick: either Watson or Johnson to win at 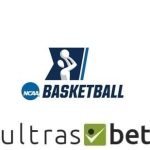 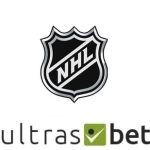