Toronto Raptors are on the first place in the Atlantic Division with 18 wins and 4 losses this season. They won their last 6 games in NBA. In their last match, the Raptors defeated Memphis Grizzlies 122-114 two days before. Kyle Lowry scored 24 points in this game, but Kawhi Leonard leads the Raptors in scoring and rebounds with averages of 24.3 points and 8.6 rebounds per game. Kyle Lowry leads the team in assists with an average of 10.2 per game.

The Golden State Warriors have won their last 4 games against Toronto and we think they will win this match as Stephen Curry will probably be the most successful player in the game. 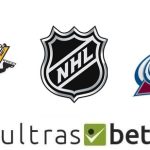 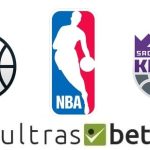