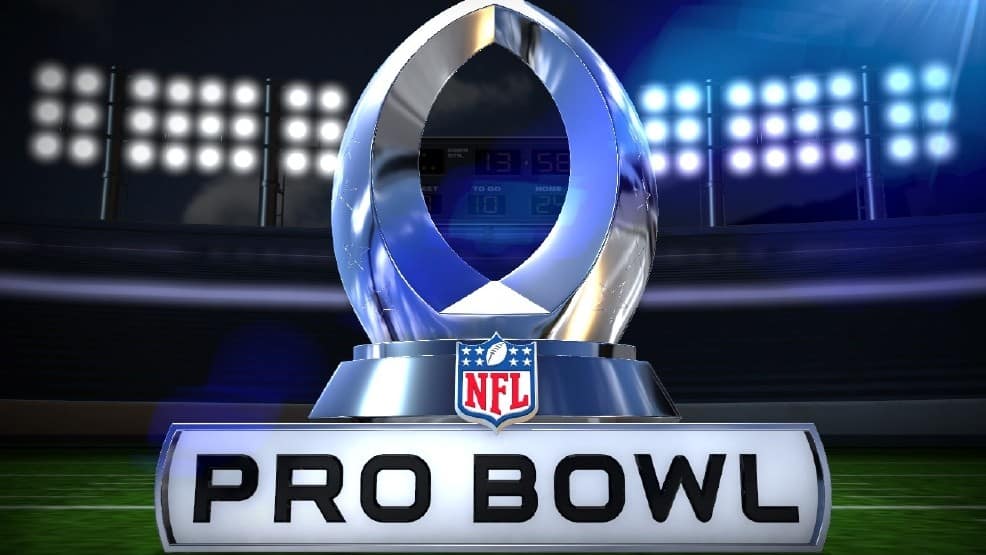 While most of the fans are hardly waiting for the Super Bowl between the Falcons and the Patriots, there is still football to be played this week. Orlando will host the annual Pro Bowl game which will see a different format this year, returning to the AFC vs. NFC format, instead of fantasy draft.

It is disappointing that the best offensive duo Matt Ryan-Julio Jones won’t play on Sunday but there are still many weapons on offense that we are eager to see on both rosters. The game turned into a rookie showcase in recent years which is how it should be. Dak Prescott, Ezekiel Elliott and Melvin Gordon should be up for the challenge and they will probably have the best statistical numbers.

The NFC is stacked with talented players while AFC replaced Tom Brady with Andy Dalton and Derek Carr with Alex Smith. I expect Elliott and Prescott to show up and put on a show for the NFC. It wouldn’t surprise me to see Dalton and Smith turning the ball over which will cost them the game.